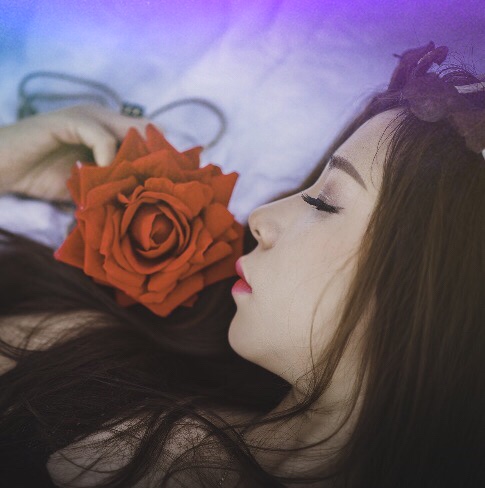 I’ve had an inkling that people treat us and show us how we feel about ourselves for sometime but it’s only in the recent years that I could see it and fully accept it.

Yesterday my 7 year old son came home from school and told me he was no longer talking to his best friend as he felt hurt that his friend told him he cheated in a game. He promised me he did not cheat which I could see was true because as he was talking about it, I saw what happened.

I explained to him that it’s just a pattern he has of his own.

Where we’ve played many games at home he has always cheated and I would say to him ‘I cannot play anymore because you’re cheating and there is no victory when it’s not an honest win’. I explained to him that I’ve called him a cheat so many times that it’s become so ingrained in him. It’s become his pattern.

So when he’s not cheating he’s already going to feel like a cheat or expect to be called a cheat.

His friend is just showing him his pattern.

I said from now on when we play games be honest so you can feel better in yourself and so we can create a new subconscious pattern.

My dude totally understood this ..I think.

We affect our children all the time by the words we speak, even with my acknowledgment of this, I still make many mistakes. I guess all I can do is my best.

What were you told as a child that needs shifting?. What beliefs are not serving you?

People and events will show you time and time again until you create a new pattern. It’s in your hands.