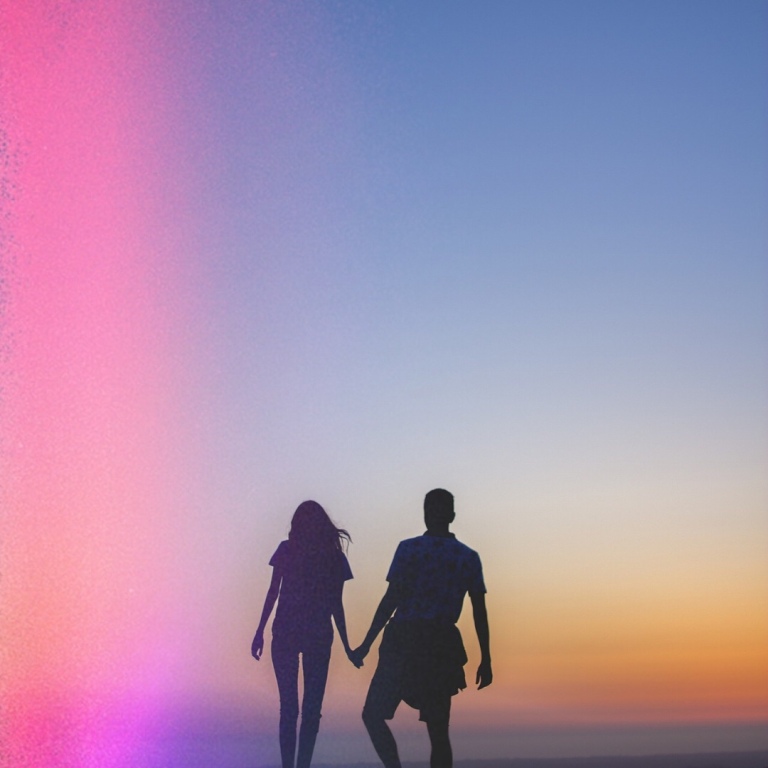 Although I knew I shared telepathy with my twinflame because he said things I was thinking, I did not know what this really meant until I began clearing energy daily. As I was clearing energy I was clearing our connection so much that I could feel him inside me. Now that’s sounds crazy to anyone who hasn’t energetically opened up to their twinflame and even I have to take a step back at times. There are times I’ve looked in the mirror and I can see him.

We were merging and I remember thinking he’s in my brain, my thoughts aren’t private anymore. As I was having a conversation with him in my head as I always did, I told him ‘ I nearly gave up on you last year’. That very minute I saw a bolt of energy swoosh away from me. ‘Where’s he gone?’ What the fxxx just happened?! I was about to tell him I was only subconsciously giving up, it wasn’t on purpose but he didn’t stick around to hear that!. I rang a psychic and I asked her for a reading, I was panicking.

She’d told me my relationship had just ended, I said ‘no I’m not in a relationship’. She said ‘yes you said something and he’s bolted. I’ve got the tower here’. I said ‘no I’ve not seen him for 5 months’. She shuffled her cards and said ‘you’ve got telepathy my love’. She went on to give me a reading. off course I was going to be with him and she went on to talk about things I have yet to share with you.

I know people say you shouldn’t give your power away by talking to physics but I found they helped me to trust my own psychic ability and I learned the power was actually in my own hands.